In this current year, Google has made a number of important changes to its algorithm, the most important update being the Medic. These changes have led to new methods adopted by Google to analyze and rank different types of content. 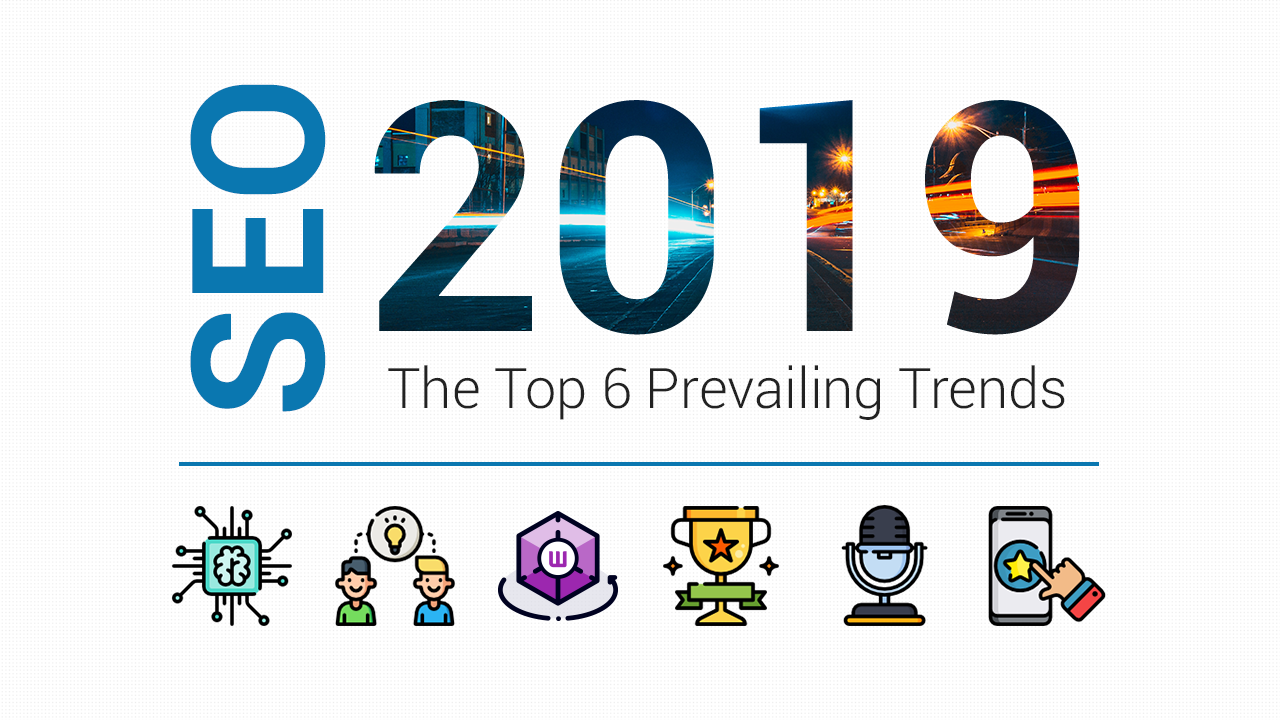 In an important update that have been rolled out some time ago, Google has chosen to take a closer look at the ways it uses to rank all kinds of crawled content and select the reputable and reliable sites so that it can encourages web users to visit them. SEO specialists are already scratching their heads as to come up with new ways of optimizing their websites. Under such circumstances, it is important to have a closer look at the various updates and the way they are going to influence SEO practices in the near future.

Google released their Medic update on August 1st of this year which is basically a core algorithm update that has left many SEO experts in all parts of the world thoroughly baffled. Many business owners are not sure as to how they can adjust to this major change in the Google algorithm. However, the interesting thing about this update is that it has affected the core functionality of the search engine which in turn going to have a critical impact in the way Google chooses to rank its content. Starting on August 1st, the rolling out of this update was completed one week later on August 8th. The bulk of the websites that have been affected by this update are related to industries such as health, medical, fitness and healthy lifestyle.

It is due to this reason that the update has been aptly termed as Google Medic, due to the great influence that it has on this sector. However, there is an important way in which this update differs from all the rest that Google has ever done. If your site has somehow been affected by this update, there is not much that you can do in terms of SEO. Unlike the other updates that allowed website owners to change their SEO strategy to come up with better methods of ranking, the Google Medic update hardly allows website owners much space to do so. According to Google, the only thing that website owners can actually do if their sites have dropped in ranking is to come up with new and better quality content as that can have a substantial impact in the ranking.

A good way to adjust to the sudden changes in the ranking brought on by Google Medic is to wait for some time so that the immediate impact of this update settles down. While you may find that in the initial stages your website’s ranking has skyrocketed or gone down, such drastic changes are going to subside in due course of time. In fact, you may even find that your website’s ranking improve after some weeks even though at the initial stages they have gone down a bit.

However, if you still find that your ranking has not improved, then you will have to look deeper to find out what is wrong with your website. There are a number of things that you can do in such cases.

How Google is tracking your movements

Previously Google could track your movements and location only if you chose to let it do so. By changing your settings, you could have prevented from letting Google track your whereabouts. However, the latest update makes it difficult for you to do so as Google is still going to track your whereabouts even if you choose to switch off such a setting. While using the Google services on latest Android or iPhone models, your location data is going to get stored even though you might change the privacy setting.

Google can now track you location when you’re using apps like Google Maps or if you are using the Google weather tracking application. It means that Google is going to obtain a time-stamped tracking for your location. Such data can be applied for targeting and retargeting of ads as well as for creative implementations like locating specific devices which can be present close to a crime scene.

Google has stated that they are going to work with a number of innovative methods to improve the experience of their end users and one of them is certainly using the location of their users’ devices. Some of the information that they are going to collection in this manner include the Location History, App and Web Activity as well as through the device level Location Services. Google is also going to provide detailed and clear descriptions of such tools as well as smart controls through which the users can delete their user histories at any point of time.

For quite some time, Google has been coming up with a number of updates for its SERPs which are going to impact the way a particular content gets showcased. For instance, there is a specific snippet that can rank a particular website as 0, i.e. above all the other search results.

Such innovative approaches have helped Google to come up with ways by which it can review contents offered by different websites and then label them with the markup tags. While the effects of such snippets have already become apparent, experts from Google say that they are still at their beginning stages but are going to become stronger in the coming months. Not only this is going to help Google present the most relevant content to its users but it is also going to usher a new era when it comes to SEO practices.

There are no secrets to success. It is the result of preparation, hard work, and learning from failure. Paul Tournier 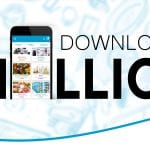 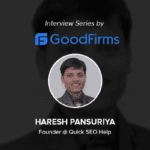